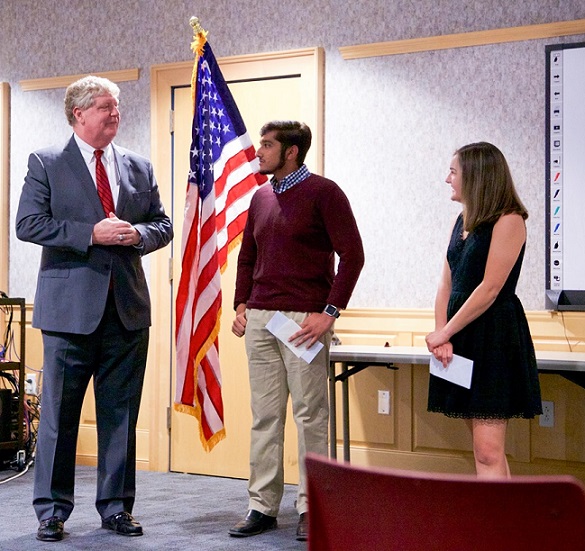 Their scholarship awards were presented at the FDTC meeting by Mike Daly, some of our Town Council and BOE members, and State Rep Mike Demicco.

The James Smith Scholarship was named after the son of Howard Smith, an extremely dedicated FDTC member from the past who used to bring his young son, Jim to every event. Jim would not just attend events, but was always working hard and helping out, which ultimately grew into a
dedication and true interest in local, state and national politics.

Abigail will be heading to George Washington University in the fall where she hopes to major in English and French. She plans to be a writer and inspire people to discuss and investigate issues that actually matter to the world. Abigail has already shown an interest in jumping into the political world through her volunteer work for Senator Chris Murphy’s Fight Back CT Campaign, acting as a President of the Youth Project Club which is intended to help empower young people to advocate for their communities, and her participation in national marches.

Kieran is taking his interest in law and politics to William and Mary. Kieran was a leader from early on, starting his high school career as President of the FHS Freshman Class. Somehow finding time between crew, debate team, and volunteering for Special Olympics (to name just a few activities), Kieran was the co-founder of the Young Moderates Club at FHS which grew out of an effort post 2016 election to provide a space for young people to discuss topics across the aisle. Kieran hopes to continue on to law school, although he does eventually want to pursue a future as an elected official.

We can’t wait to see where their future and hopefully their interest in politics will go! 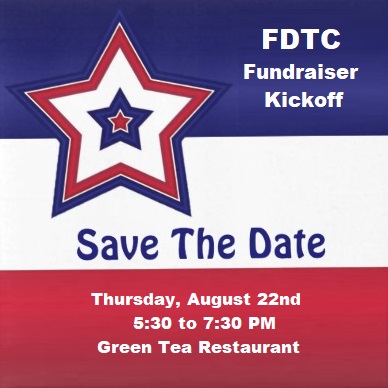 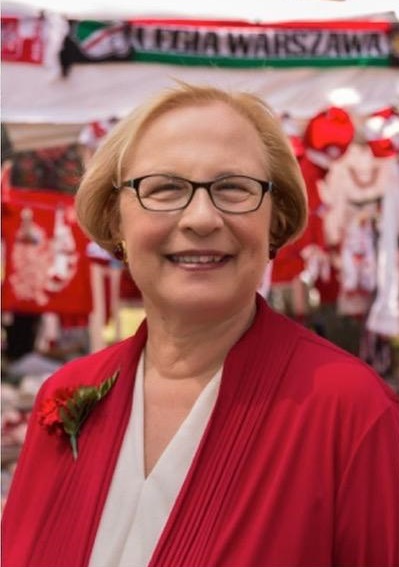 Our friends and neighbors, the New Britain Democratic Town Committee and the Polish American Foundation, invite you to a reception on the evening of Wednesday June 19th celebrating Theresa Bielinski Gerratana’s 25 years of public service. 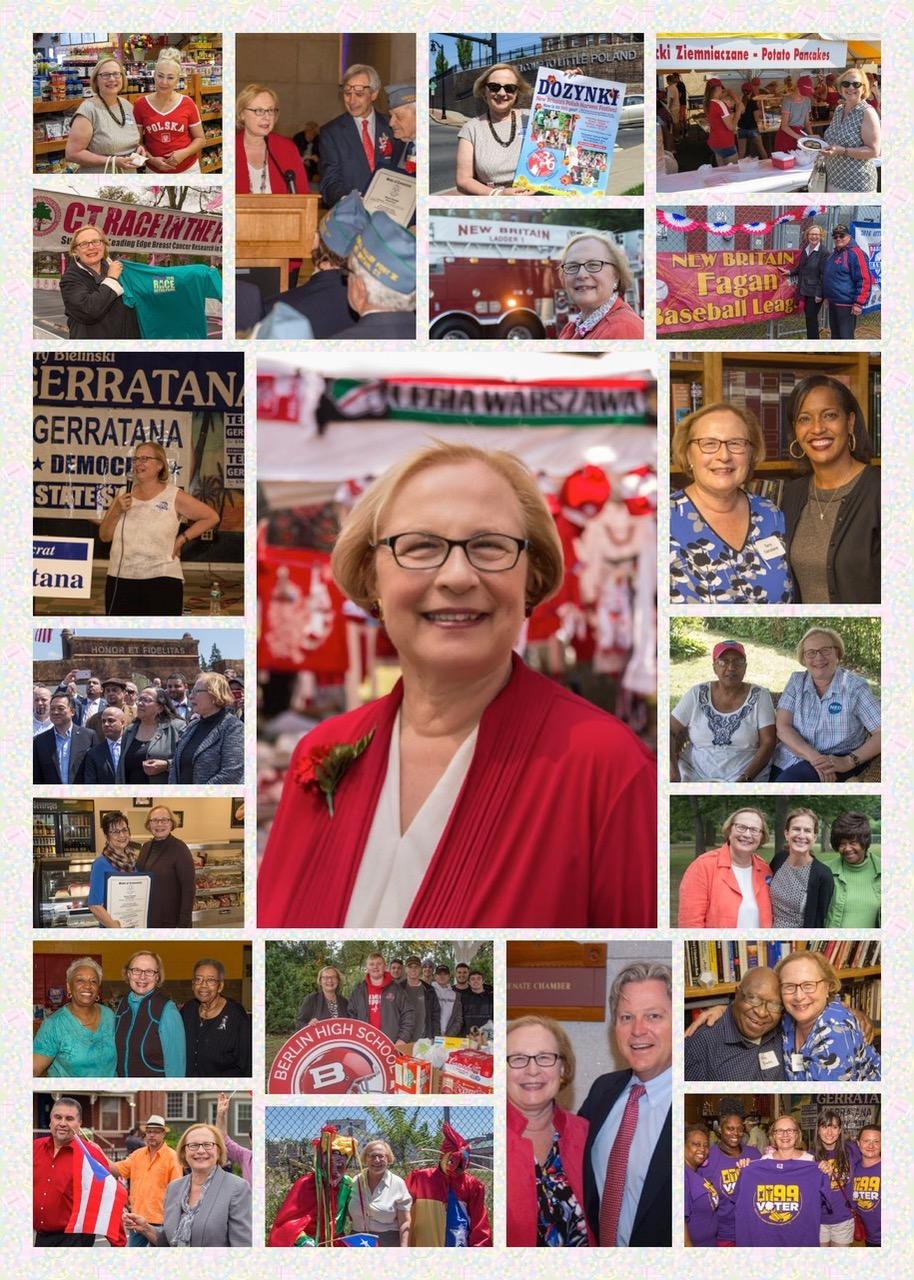 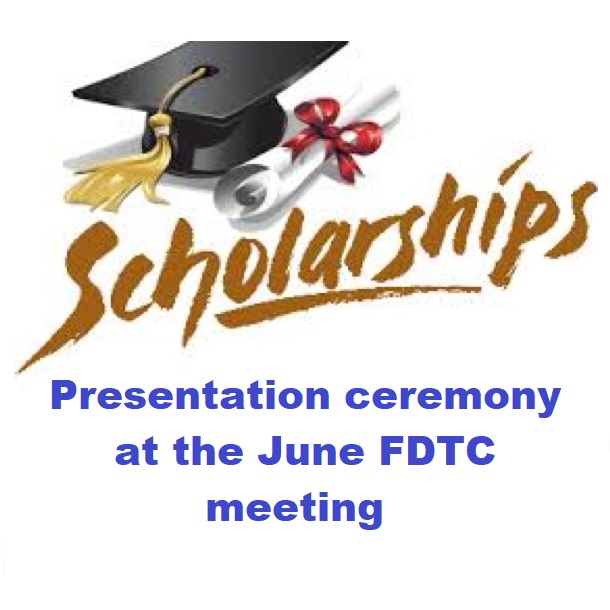 The presentations will be made during the next FDTC meeting which will be held at the Farmington Community Center on Thursday, June 20th at 7:00 PM.