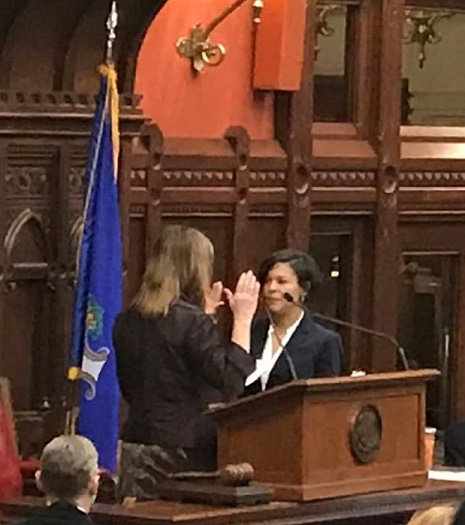 Tammy Exum has been sworn in as the 19th District House of Representative seat left vacant when Derek Slap was elected to the Connecticut State Senate’s 5th District seat.

The 19th House District, serves a portion of Farmington, including the Oakland Gardens section, most of West Hartford, and a portion of Avon.

A champion of education, Tammy Exum is a former elementary school Teacher and former President and Executive Board Member of West Hartford’s Special Education PTA’s local chapter and the former Vice Chair of The West Hartford Board of Education.

Farmington residents join West Hartford and Avon residents and others throughout the state welcoming Tammy Exum to Connecticut’s General Assembly. 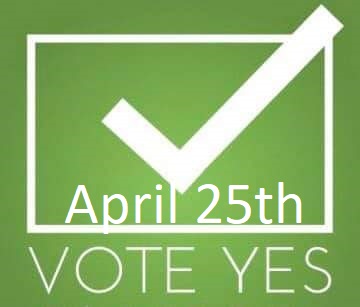 Four key questions are up for a vote in Farmington on Thursday, April 25th.

Second is for the bonding of $1.99 million for school infrastructure projects which include necessary improvements required for ADA compliance and increased security.

Third is a vote for the allocation of $2 million for road and infrastructure repairs.

The fourth referendum question is a vote for the allocation of $1.5 million for a new ladder truck for the Farmington Fire Department.