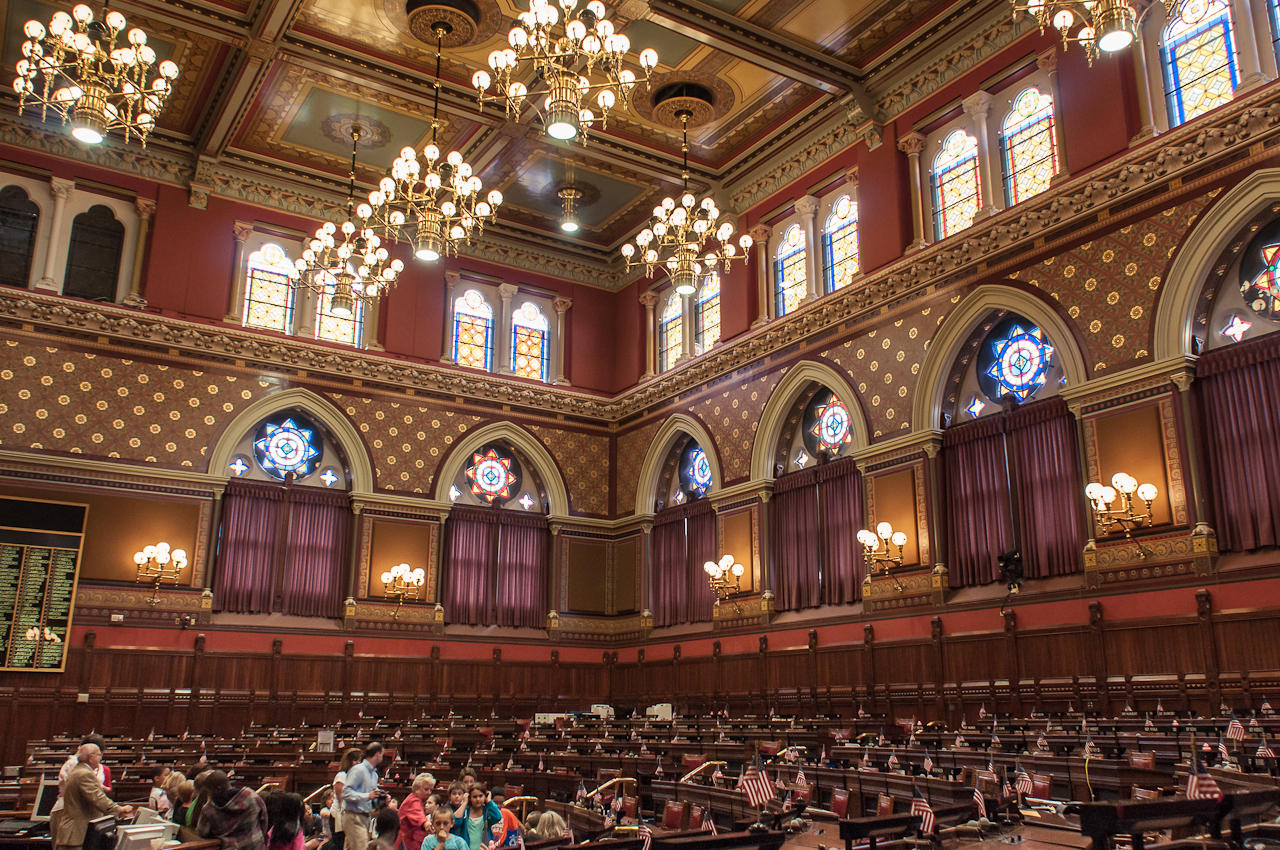 Details are to be determined. 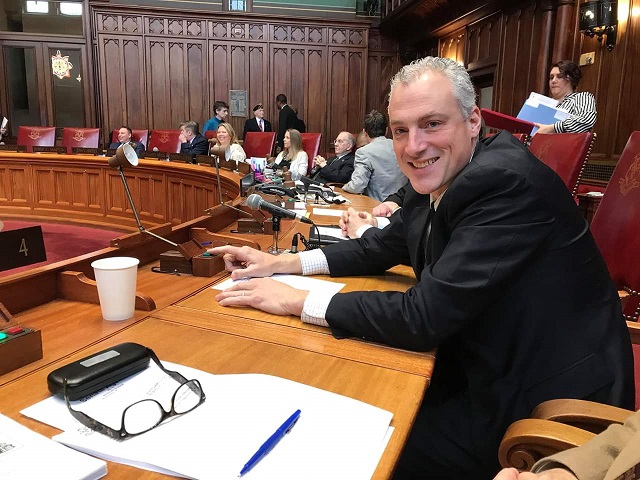 In early January 2019, when newly elected Governor Ned Lamont nominated Beth Bye to oversee the Office of Early Childhood, the State Senate 5th District seat became one of three open positions in the Connecticut General Assembly. On Tuesday, February 26th, a special election was held to choose a new State Senator for the 5th District which includes all of West Hartford, most of Farmington, and a portion of Bloomfield and Burlington. The voters chose wisely, overwhelmingly electing Democrat Derek Slap as our new 5th District State Senator.

Previously, Derek Slap had served one term representing West Hartford and a portion of Farmington as the 19th District House of Representatives. While serving in the House, Derek Slap initiated and promoted several key bills which were passed into law, including bills promoting equal pay for women and employment protection for seniors.

The Farmington Democrats congratulate Derek Slap, and look forward to his tenure as Connecticut’s State Senator in the 5th District.

A brief update…
A little less than a month has passed since Derek has been sworn in as our State Senator for the 5th district, and Derek has been appointed as Senate Chair of the Committee on Children, Vice-Chair of the Aging Committee, and a member of the Commerce, Higher Education & Employment Advancement, Human Services, and Transportation committees.

Derek has been hard at work with several bi-partisan bills in the works, including one to protect children from Big Tobacco and the vaping epidemic and another to protect against age discrimination during the job hiring process.